A Brief Q&A on Criminal Convictions and Immigration 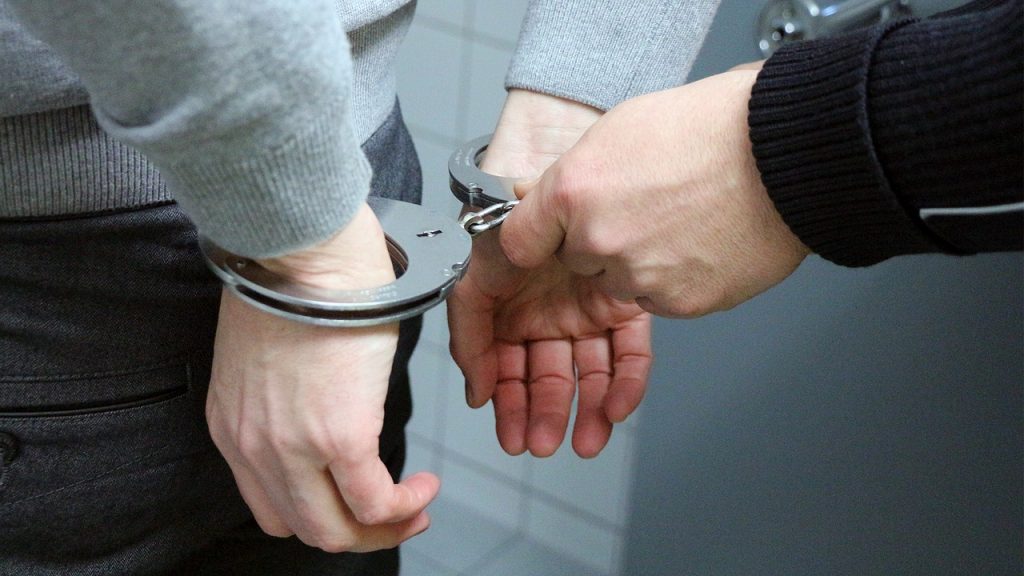 Q: Can You Be Deported for Any Criminal Conviction?

Probably, but as with anything in the legal world, it depends on the circumstances. A wide range of crimes can lead to deportation. These include:

Q: Can You Be Deported If Your Criminal Case Is on Appeal?

Q: Can Anything Be Done to Change a Criminal Conviction?

With the help of a Miami immigration attorney at Saleh & Associates, you can request that the criminal court erase or vacate your criminal conviction based on specific reasons. For example, if the judge didn’t warn you that your guilty plea could lead to deportation before you entered it, you may have a case. The same goes for other situations where you didn’t understand or were not properly explained your rights before entering your plea. If the court does decide to vacate your conviction, the prosecution can charge you again if they want to, but they don’t always do so. Find an immigration lawyer who understands criminal law and its effect on immigration status for your best case results.

Something else you can do is file a motion to revoke or reduce your sentence, as some crimes are only considered aggravated felonies if you have a sentence of one year or longer. If the judge lowers your sentence, you may be able to stay in the U.S.  However, as simply asking for your sentence to be reduced will not automatically place your deportation case on hold, you’ll need to have your lawyer file as soon as possible to give you the best chance of success.

Q: Can You Come Back to the U.S. If You’ve Been Criminally Deported?

Depending on the case, someone who’s been deported must wait between 5 and 10 years to return to the United States. The time-period increases to 20 years after a second deportation. While you can apply for permission to re-enter sooner, immigration authorities may not let you do so. Also, if you’re convicted of certain crimes or an aggravated felony, you may never be allowed to return.

If you’ve been arrested, your best chances of remaining in the U.S. lie with hiring one of best Miami immigration lawyers. Saleh and Associates has the experience and the knowledge to help you win your case and move forward toward a better future. Call us at (305) 448-0077 today!

Are law firms open during the current coronavirus pandemic?

Many law firms remain open during this time because they provide essential services to people who find themselves in urgent situations. While the world focuses

I received a request for evidence during the coronavirus pandemic, what do I do?

On March 27, 2020, the United States Citizenship & Immigration Service (USCIS) announced a 60 day extension to the response date set forth on Requests

What can I do if my nonimmigrant status is about to expire or if it has already expired during the coronavirus pandemic?

If your nonimmigrant status is about to expire, we highly advise that you seek a consultation with an experienced immigration attorney as soon as possible.

How can I extend my stay in the United States during the coronavirus pandemic?

As of the time of writing, the United States has not issued travel restrictions on international departures. However, countries around the world are closing their

What options does a visitor on the Visa Waiver Program (ESTA/VWP) have to stay in the United States beyond ninety (90) days?

ESTA is strictly restricted to only ninety (90) days of admission. However, the United States government can grant Satisfactory Departure in times of emergency, which

How Do I Know When My Nonimmigrant Status Expires?

What is a Nonimmigrant Classification?

If the CBP officer grants the person admission into the U.S., the officer will use the classification listed on the visa to determine the period of authorized admission.

Will the Coronavirus Pandemic Affect Your Nonimmigrant Status?

The worldwide pandemic has particularly significant implications for this classification of people.