5 Potential Alternatives to the H-1B Visa 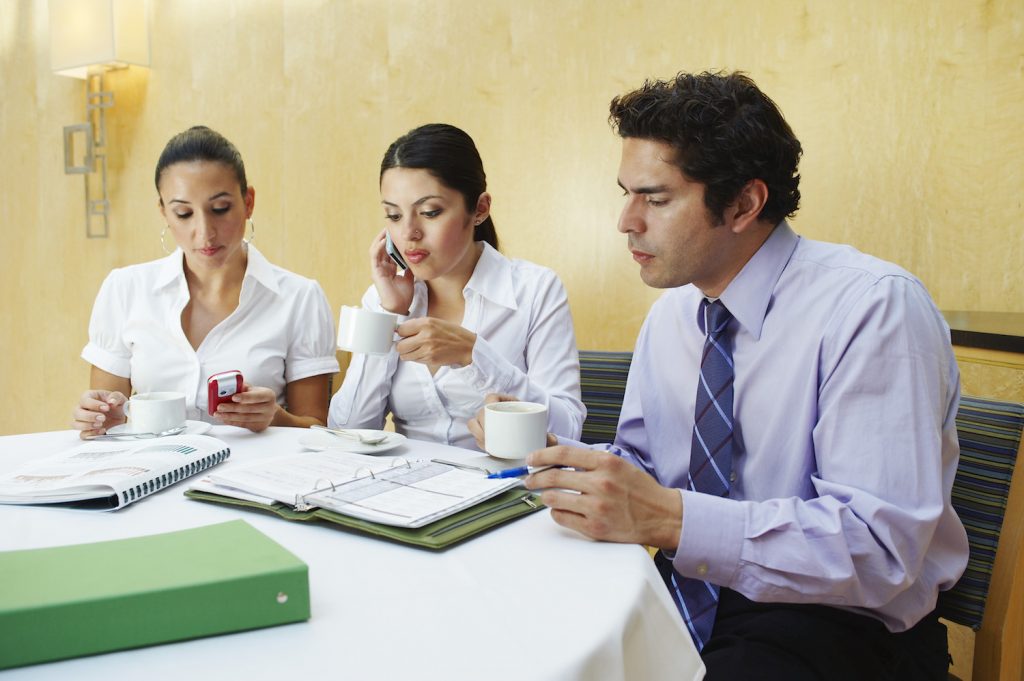 The H-1B visa cap of 65,000 (plus an extra 20,000 for U.S. master’s holders) will soon be reached, and many hopeful immigrants who want to work in the United States will not be able to obtain the visa they need. For those thousands of unlucky individuals that the cap will affect, there may be other options that would allow them to work in the U.S.

Organizations that have branches, affiliates or subsidiaries in both the U.S. and in other countries may be able to move employees to the United States using an L visa. The employee must be a manager, an executive, or a specialized knowledge employee, and must have worked with the company outside of the U.S. for at least one year.

Those who have high achievement in the sciences, arts, business, athletics, education, or television and film may be able to qualify for an O Visa. They are considered one of the very best in their field and must have national or international acclaim.

Special visas are available for those in the commerce and trade areas. Individuals must be citizens of a country in which the U.S. has a bilateral treaty. The visa is technically used by companies owned by nationals of a treaty country, not those with a U.S. owned company. There are no quota limits on this particular type of visa.

If the employee is planning to work temporarily in the U.S., an H-2B visa may be a good option. It is typically for seasonal, peakload or one-time work situations. Generally, the job will last less than one year. Only certain countries are designated as eligible to participate in the H-2B visa program, and they change on an annual basis.

If the worker is coming from Canada or Mexico, he or she may qualify for a TN visa, which is part of the agreement contained in the North American Free Trade Agreement (NAFTA). It is similar to the H-1B visa, but is limited to certain occupations.  Unlike the H-1B, there are no applicable caps.

Keep in mind that the cap only affects those who have not had an H-1B Visa in the past six years or those who wish to switch from a cap-exempt employer to cap-subject employer. If you have already been counted towards to cap, applying to extend your H-1B status or switching to a new H-1B employer will not count toward the cap. Some employers are also exempt from the cap, including:

For more information about alternatives and whether the cap will apply to your unique situation, call Saleh & Associates at 305-448-0077.

Are law firms open during the current coronavirus pandemic?

Many law firms remain open during this time because they provide essential services to people who find themselves in urgent situations. While the world focuses

I received a request for evidence during the coronavirus pandemic, what do I do?

On March 27, 2020, the United States Citizenship & Immigration Service (USCIS) announced a 60 day extension to the response date set forth on Requests

What can I do if my nonimmigrant status is about to expire or if it has already expired during the coronavirus pandemic?

If your nonimmigrant status is about to expire, we highly advise that you seek a consultation with an experienced immigration attorney as soon as possible.

How can I extend my stay in the United States during the coronavirus pandemic?

As of the time of writing, the United States has not issued travel restrictions on international departures. However, countries around the world are closing their

What options does a visitor on the Visa Waiver Program (ESTA/VWP) have to stay in the United States beyond ninety (90) days?

ESTA is strictly restricted to only ninety (90) days of admission. However, the United States government can grant Satisfactory Departure in times of emergency, which

How Do I Know When My Nonimmigrant Status Expires?

What is a Nonimmigrant Classification?

If the CBP officer grants the person admission into the U.S., the officer will use the classification listed on the visa to determine the period of authorized admission.

Will the Coronavirus Pandemic Affect Your Nonimmigrant Status?

The worldwide pandemic has particularly significant implications for this classification of people.